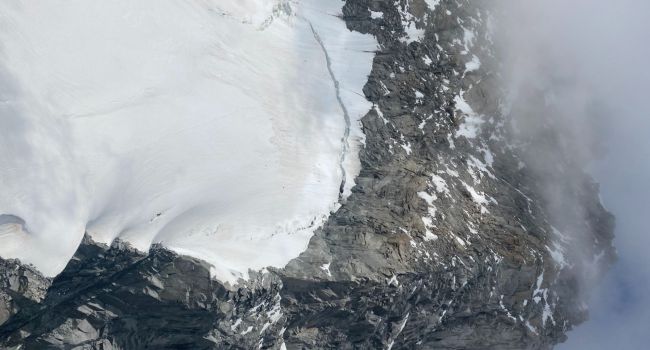 Conditions were not easy for us. Snow to melt water was sparse (we slept first night just below pointe Bich where we found snow, hardly any snow at the summit of the Noire, the second night at Craveri there is no snow, but there is in the couloir just before). Demi-lune is tricky/icy, 2 ice axes and good crampons needed. Eccles couloir is in bad condition, it is a waterfall! It is also hard to access the ridge to the right, because of the rimaye. See photo.

We climbed the Peuterey Integrale from 18th of August until 20th (3 days), following the South Ridge of the Noire and Eccles couloir. 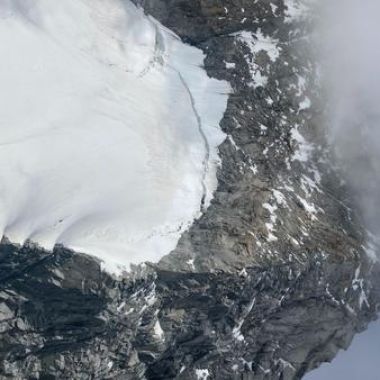 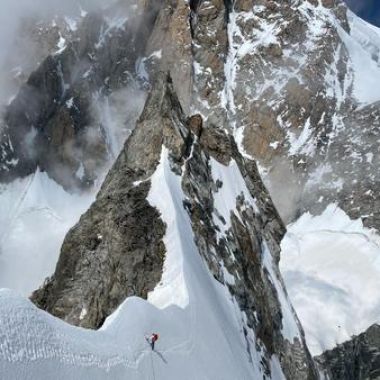 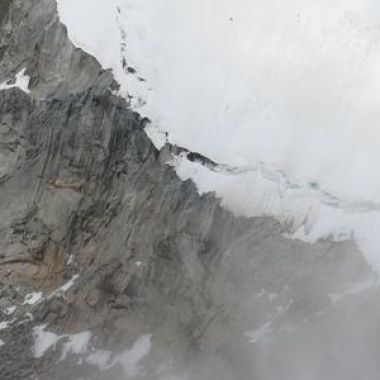 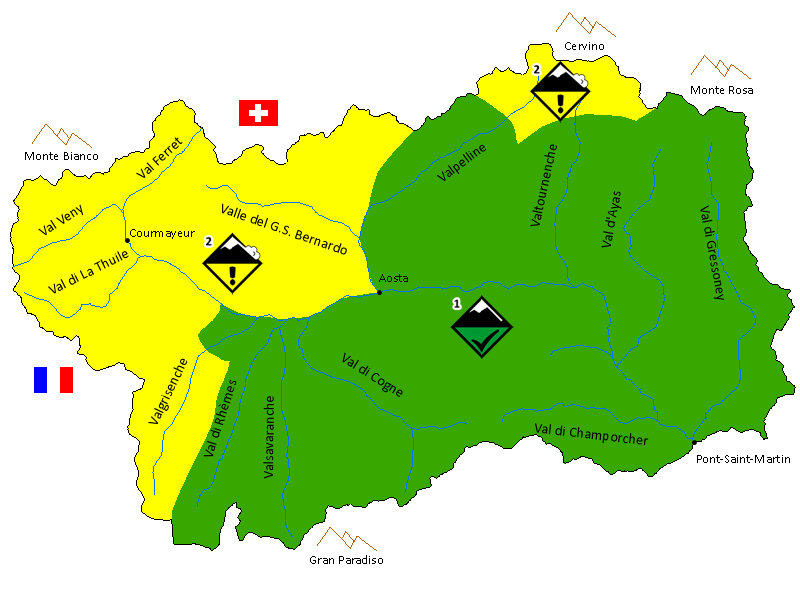